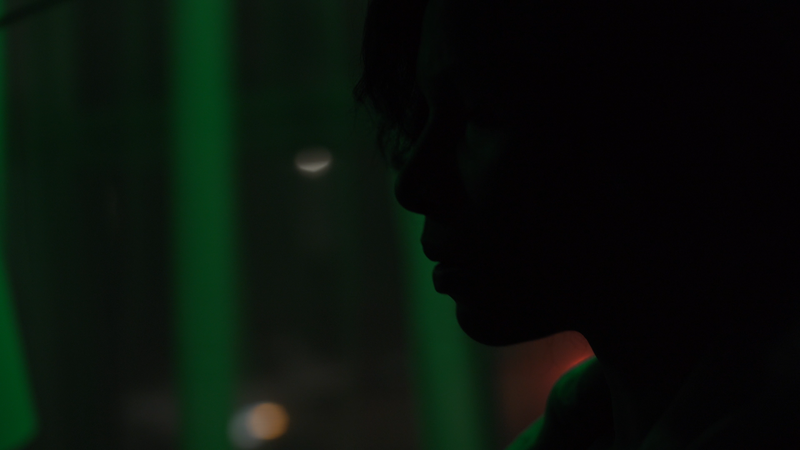 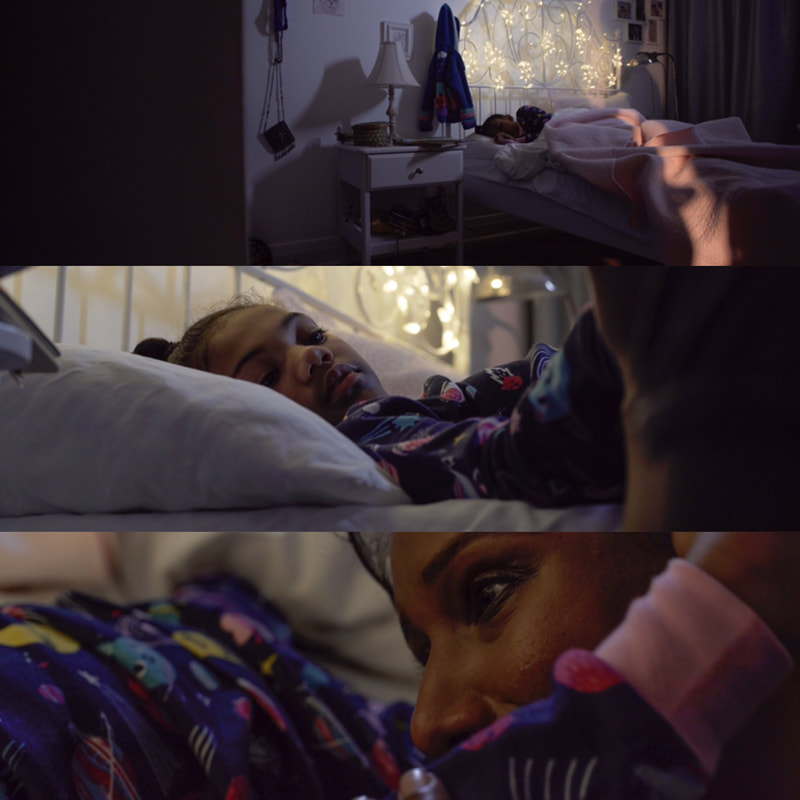 A battle for control lead by desire.  Her last mission will be the hardest.

Not too long ago, in 2011.  Elizabeth, a spy with a mission, knows more than some people would like her to.  When scrutiny and international attention befalls the multi-billion dollar umbrella corporation CNS Group after intelligence about its corrupt dealings and links to money laundering are leaked to the public Elizabeth is put in to action.  Her triple assignment: extract a princess from Saudi Arabia, kill her former lover and fellow spy and evade her own assassination.

To escape her dangerous double life and to protect her secret family Elizabeth goes in to a self imposed exile with her dog to await her expected assassination spurred on by revelations of CNS Group's illegal behaviour.

While away Elizabeth experiments on herself with self-made drugs, something that she hopes will be the key to surviving the attempt on her life which she knows is coming but not exactly when.  That very death act is complicated by the person tasked with taking Elizabeth out; a fellow secret agent and former lover David.

But Elizabeth isn't alone in her exile.  She is forced to share lodgings with the Saudi princess Nehal who needs immediate protection while she awaits her next move to take down her father's kingdom and CNS Group with the intelligence she's holding.  During their stay together the Elizabeth and Nehal find comfort in each other and share a fleeting romance.

As time progresses Elizabeth becomes disturbed by her environment, hallucinating and interacting with supernatural monsters and memories.  She questions her ability to fulfill her plan of turning the tables of David and making it out alive.

Touchstones for Night at Station Main can be found in the pacing of The Lives of Others, the surrealism of Under The Skin and international intrigue of The Bourne Identity.

Please get in touch to request password: ashley [at] mattfilmsltd.ca