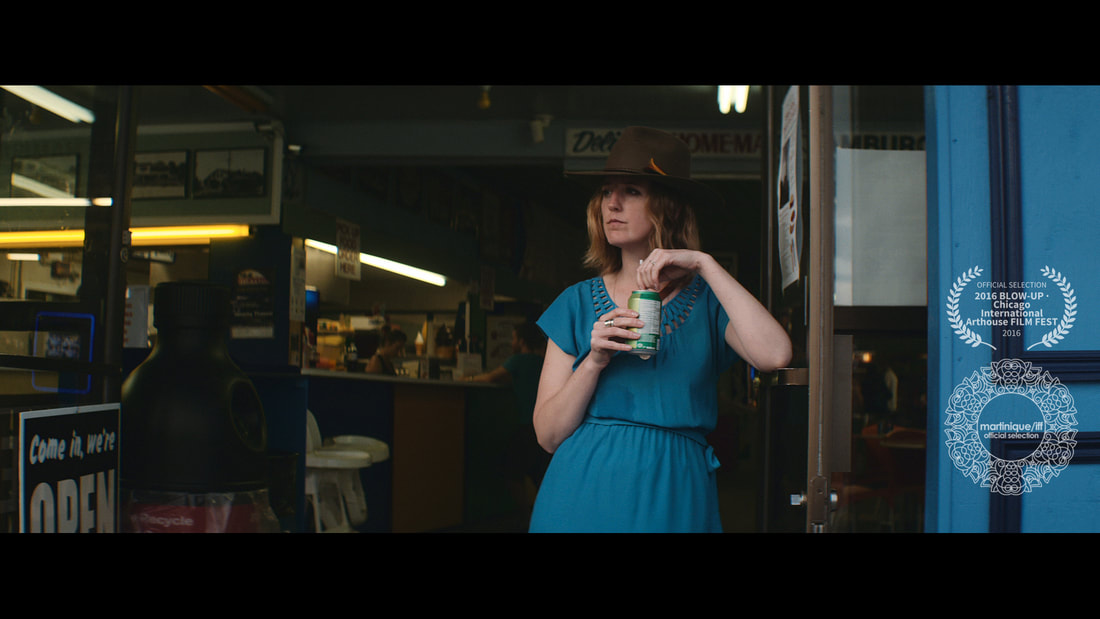 An act of mindfulness and patience unfolds through a series of psychedelic vignettes laced with satirical sketches.  Anouk takes a walk to the beach from her home as a way to pass the time until she is ready to make a phone call.